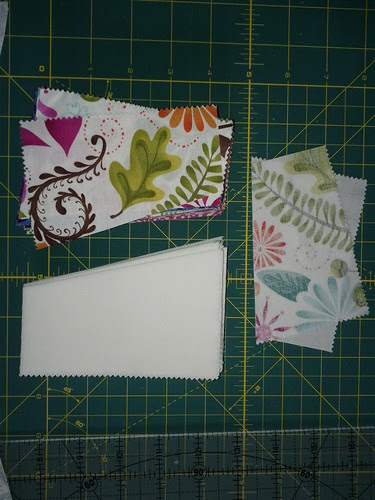 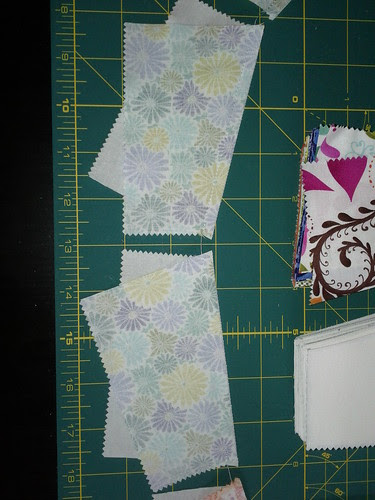 And now off to bake some banana bread muffins with Miss Matilda. Mmm!
Posted by Marieke at 2:46 PM No comments:

No quilting progress made in the past week or so since my last post, this is all due to a trip down to Virginia to see Jeff's parents, which had us gone from Saturday morning (up at 3am to catch a 6am plane to Roanoke, urgh!) until we flew home on Wednesday from Richmond.

It was good to be able to see Jeff's parents, and I know they were both really happy with the visit. While in Richmond (an awesome city) to visit with his mom, we went to the Edgar Allan Poe museum. It's a tiny little museum, located in one of the oldest homes left in the downtown area (if I'm remembering correctly). 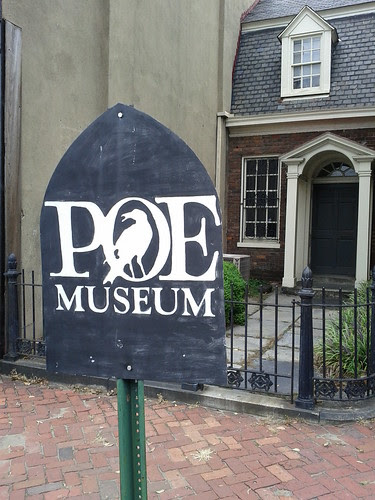 One of the things on display was Edgar Allan Poe's childhood bed with its quilt. I was naughty, and took a picture of it, even though it wasn't allowed. I wish I'd been able to get closer and pictures with more detail, but it wasn't to be. It was lovely though. It never ceases to amaze me the things people were able to do with much simpler tools at their disposal. Even now plenty of people avoid piecing with diamonds as it being something much too intricate or complicated! 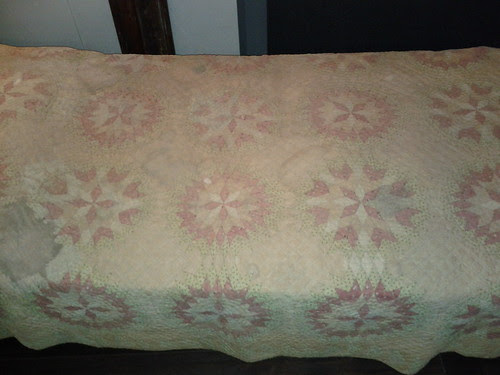 I'm looking forward to at least getting something quilt related done over the weekend, even though Saturday will be eaten up by birthday parties, one for a classmate of each of the kids. It's not quite back-to-back parties, but it might as well be. The charm squares that I won on Melanie's blog are wanting to be turned into whirligig pinwheels very badly!
Posted by Marieke at 1:57 PM 1 comment:

I feel like time has slipped by the past two weeks or so!

The kiddos came back from vacation with their dad, and last week school started for Dashiell. He's back at Kindergarten, with the same teacher and the same aide helping him, so many things will be familiar for him.

This week, Matilda had orientation for her 3's preschool class, which starts tomorrow. She's so excited. She's wanted to go to school since she was old enough to express a desire to, and since Dash has been going (he's been in various Special Needs school programs since he turned 3 and left Early Intervention for CPSE/CSE).

Summer is almost gone, and it makes me a bit sad. I'm happy for the days with more moderate weather though... what we have right now is perfect! Warm, sunny, days with nice temperatures, low(er) humidity, and cool evenings. I'd like months more of this please!

The past weekend we took the kids to the Renaissance Faire, dressed in last year's Halloween costumes (Renaissance princess and a knight). Matilda really enjoyed all the dressing up. Dashiell's a little difficult to manage at events like this, but I think he enjoyed himself too.

All of this means that I haven't sat at the sewing machine all week, besides to fix some elastic on Miss M's undies, and a ripped seam on her costume.

My Flipside [Rachel Griffith pattern] quilt has been giving me some problems, which hasn't helped. All blocks were partially sewn on my old machine and partially on the new one, so the seams for the older machine stitched parts aren't as accurate, and so the blocks aren't accurate as the pattern calls for. This is an issue because the sashing uses a little block of color on the intersection between blocks, and I'm having problems matching the seams up. The discrepancies are REALLY bothersome and noticeable, otherwise I would have just gone ahead with it. I haven't entirely decided whether I'm going to try again to make things match up, or just do away with the little colored intersection squares, and just make it white sashing all the way. I think the latter may save my peace of mind.

Last week I received some Terrain charm packs in the mail. I was lucky enough to win a giveaway on Melanie's blog My Fifteen Minute Break {thanks Melanie!}. I really want to make Whirligig pinwheels with them. I do have a Lil' Twister ruler, but while fun, that doesn't leave me with square blocks. I'm considering making one of the pinwheel quarters a different fabric, rather than pinwheels all from the same print, but I'll have to play with that and see.
Posted by Marieke at 11:10 AM No comments: 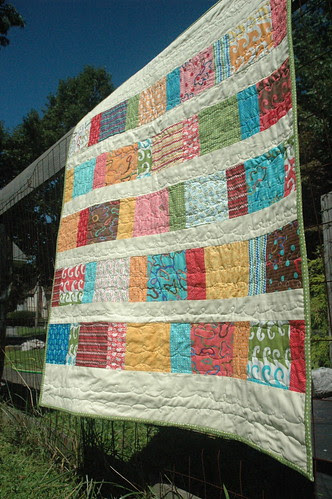 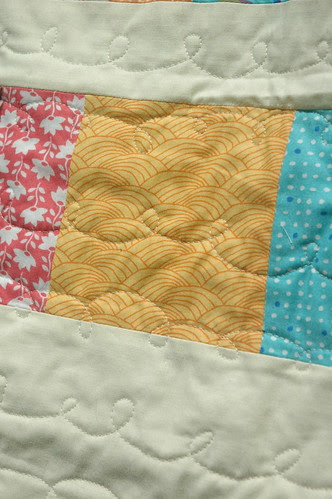 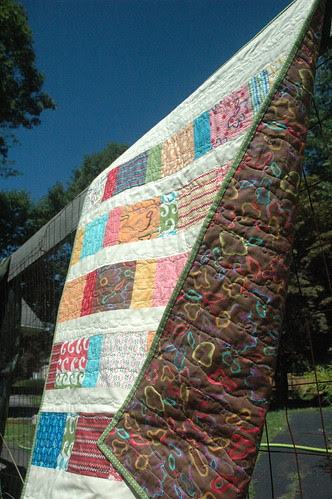